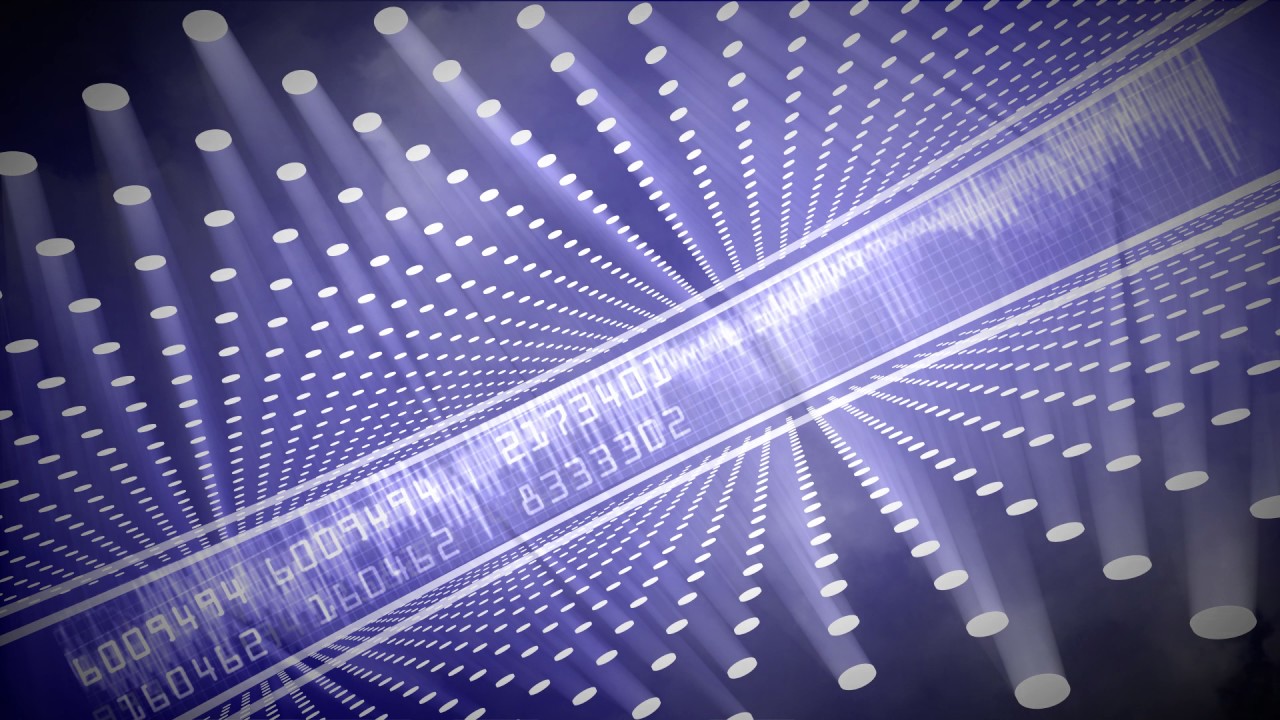 Millimeter wave (mmWave) communications are expected to enable increased data rates in future wireless systems. Unfortunately, at such high frequencies (3 – 300GHz) path-loss increases and the range or received power decreases, making beamforming and the use of large antenna arrays a necessity. However, large antenna arrays with a wide bandwidth may have high power consumption, especially in the analog to digital converters (ADC) of the receiver. Power consumption of an ADC increases linearly with bandwidth and exponentially with the number of bits, and therefore becomes the main constraint to mmWave array receiver technologies.

The receiver architectures to reduce power consumption in the literature are separated in three families:

Our research is mostly focused on the trade-off between spectral efficiency (SE) and energy efficiency (EE) for AC, HC and DC receiver architectures. We considered quantized receivers and identify how the spectral and energy efficiency trend is related to the number of ADC bits at the receiver. The results showed that there is an optimal number ADC bits (roughly 3-5) that maximizes the energy efficiency. Our research also highlighted that the general perception regarding high energy consumption of a fully digital receiver is not true in general. Rather, there are regimes where DC outperforms AC and HC. However, EE trend between AC, DC, and HC schemes is strictly dependent on the components power consumption values, the number of spatial streams supported by the channel and the number of RF chains for HC. To address this issue, we also developed a web tool where the reader may generate a (SE vs EE) chart reproducing our analysis method using any other component parameter values.

In addition, we propose a further improvement (in terms of power consumption) to the fully-digital low-resolution strategy by studying the possibility of enabling a variable number of bits in each ADC of the DC system. Compared to a conventional approach to low-resolution DC, where each RF chain has equal ADCs with the same fixed number of bits bref , we propose to assign some ADCs a slightly higher number of bits bhigh > bref , while the rest of the RF chains have an even lower number of bits (blow < bref ). Our results show that the same capacity of the fixed-bit system can be achieved using two variable-bit values with a power saving between 20 and 80%, depending on the link pre-quantization Signal to Noise Ratio (SNR) and the corresponding selection of bhigh and blow.

This project has received funding from the European Union’s Horizon 2020 research and innovation programme under grant agreement No. 704837 [Marie Skłodowska-Curie Individual Fellowship].