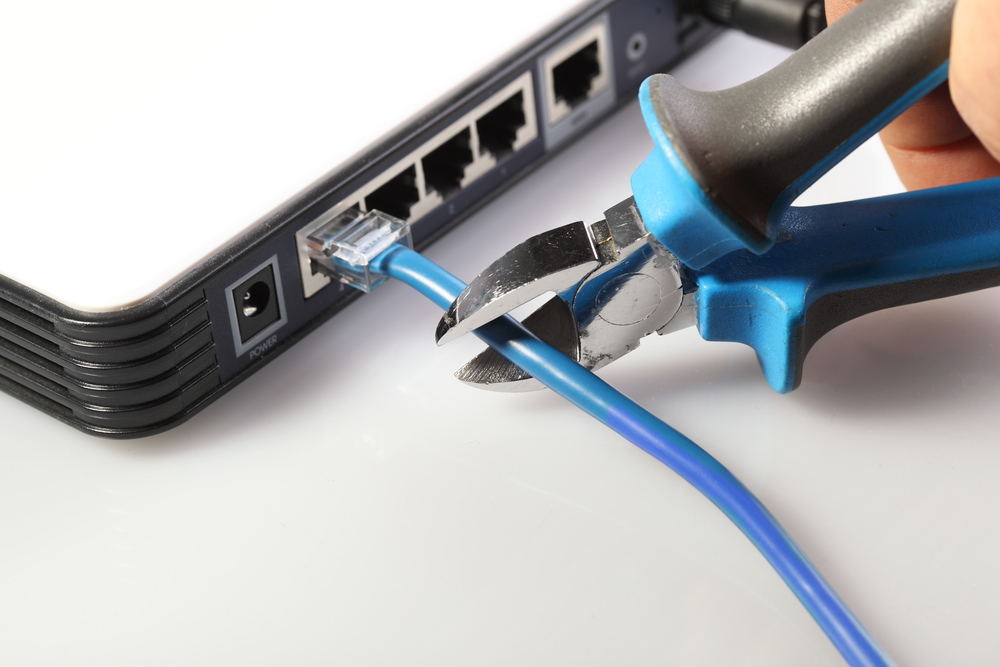 The 5th generation (5G) of wireless communications will be characterized by very stringent requirements in terms of latency, jitter and reliability, and is expected to provide the users with unprecedented data rates. In this context, the millimeter wave (mmWave) bands above 10 GHz have gained great attraction thanks to the very large bandwidths available at such high frequencies (up to 400 MHz per carrier, according to the latest 3GPP NR specifications). The severe isotropic path loss and the harsh propagation characteristics of the mmWave environment, however, demands a dense base station deployment to guarantee line-of-sight links at any given time and decrease the outage probability. Nonetheless, such a deployment will be inevitably costly for network operators and, as a result, more economically sustainable solutions have been recently investigated by the 3GPP as part of the Integrated Access and Backhaul  (IAB) Study Item (SI).

According to the 3GPP aggreements, NR cellular networks with IAB functionalities will be characterized by (i) the possibility of using the mmWave spectrum; (ii) the integration of the access and backhaul technologies, i.e., using the same spectral resources and infrastructures to serve both mobile terminals in access as well as the NR gNBs in backhaul; (iii) the possibility of deploying plug-and-play IAB nodes capable of self-configuring and self-optimizing themselves.

Along these lines, in our research we extended the capabilities of the existing mmWave module for ns-3 (which already models the mmWave channel, and features a 3GPP-like protocol stack tailored for mmWave cellular networks) to support advanced IAB functionalities. This extension can support both single and multi-hop IAB deployments, autonomous network configuration, and features new scheduling mechanisms that support the sharing of access and backhaul resources.

We also designed distributed backhaul path selection policies to efficiently forward the backhaul traffic (possibly through multiple hops) from a wireless gNB (i.e., the NR term for a base station) to a wired gNB connected to the core network. We investigated (i) an Highest-Quality-First (HQF) policy which always selects, as a parent, the gNB with the highest quality, (ii) a Wired-First (WF) policy which always selects the wired gNB, if available, and (iii) a Position-Aware (PA)  policy that selects the link with the highest SNR among those with parents which are closer to a wired gNB. The considered policies may or may not leverage on a Wired Bias Function (WBF) that biases the link selection towards base stations with wired backhaul capabilities, to minimize the latency of the relaying operations.

Finally, current cellular systems achieve spatial multiplexing rate gains in the physical layer through Multi-User MIMO (MU-MIMO) techniques. We have proposed and analyzed a model for long term throughput-optimal scheduling and rate control for arbitrary MU-MIMO mesh networks using the Network Utility Maximization (NUM) Maximum Back Pressure framework. We used this model to evaluate the capacity of multi-hop mmWave picocellular mesh networks with IAB under an abstract type of NUM-optimal scheduling. We found that over a simulation campaign the introduction of MU-MIMO physical layer techniques, mesh topologies and multi-attachment enabled a theoretical 150% increase in network capacity. Part of our ongoing work is the study of the feasibility of these theoretically-predicted gains in practical cellular standards.

This project has received funding from the European Union’s Horizon 2020 research and innovation programme under grant agreement No. 704837 [Marie Skłodowska-Curie Individual Fellowship].