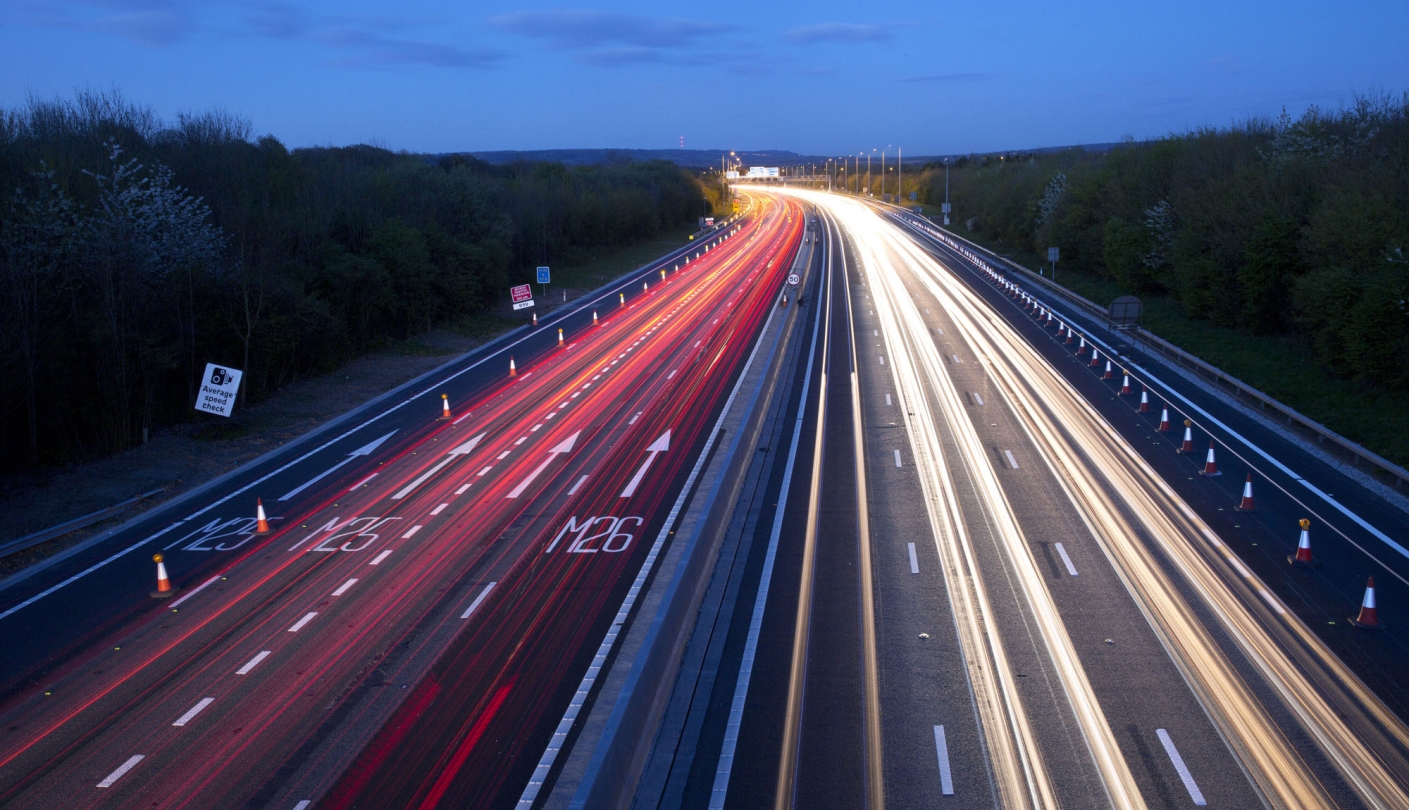 A seamless interaction between mmWave cellular networks and transport protocols (e.g., TCP) will be the key to fully exploit the resources available at mmWave frequencies. Most of the research on mmWave, however, has focused so far on the channel and the PHY and MAC layers. Therefore, the performance of transport protocols over this kind of links is still relatively unexplored.

In particular, mmWave links are characterized by wide variations in the offered rate with LOS/NLOS transitions. Moreover, the link may be in outage if all the reflections in NLOS are blocked, and packets may be lost. This motivates the introduction of link-layer retransmissions (time diversity), and large buffers to avoid packet losses. We showed that without retransmissions it is not possible to sustain a high TCP throughput in NLOS conditions. However, this also increases the end-to-end latency. Moreover, the undesired consequence is the emergence of the bufferbloat phenomenon, which has a negative impact on both the throughput and the latency. Finally, if there is an extended outage, the loss of multiple packets may trigger a retransmission timeout. In this case, we showed that state-of-the-art TCP congestion control algorithms may require a long time to reach full bandwidth utilization, thus wasting resources.

The performance of the end-to-end connection can be improved using path diversity with Multipath TCP (MP-TCP) on combined LTE and mmWave links. However, we showed that also in this case the available congestion control algorithms cannot fully exploit the resources available in the combined links. Moreover, the distance between the mobile user and the base station affects the choice of the best combination of paths. Indeed, at large distance it is better to couple a mmWave link with a reliable LTE sub-6 GHz link than with another mmWave link, despite the difference in bandwidths.

The use of cross-layer information is another promising approach. In fact, it makes it possible to break the abstract view that TCP has of the end-to-end connection. Moreover, it increases the responsiveness of the protocol to sudden changes in the link quality. We proposed a cross-layer congestion control algorithm (X-TCP) to improve the performance of TCP in uplink scenarios. X-TCP adapts the congestion window with information related to the mmWave channel, and showed a performance gain in both throughput and latency with respect to TCP CUBIC in randomly generated scenarios.